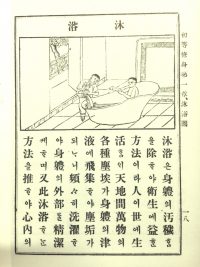 It was a coincidence that I returned to Korea when fear of MERS (Middle East respiratory syndrome) was at its peak in the nation. I had never before experienced passing the immigration desk without queuing in double or triple snaking lines. The airport almost seemed strange without crowds of Chinese tourist groups. After a month, MERS showed almost 19% fatality, hitting a hard blow on the nation’s economy by decreasing the potential annual economic growth rate below three per cent. As Korea gained notoriety for its rank as the region with the second highest risk for MERS next to Saudi Arabia and for its ill-prepared public health protection system, the media often described this incident as a national humiliation. END_OF_DOCUMENT_TOKEN_TO_BE_REPLACED